A new statement from the tycoon Elon Musk has... 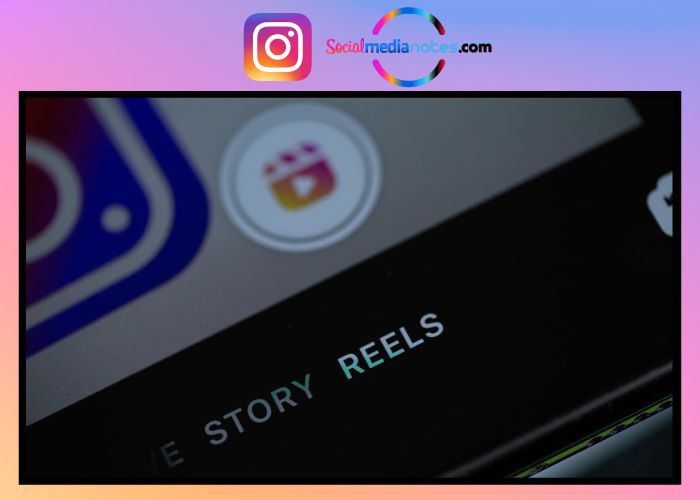 Mastodon’s promise is to put social media “back in the hands of the people.” We’re nearly a month into Elon Musk’s $US44 billion purchase of Twitter, and many Twitter users are migrating to Mastodon. The name Mastodon can be found in posts with the hashtags #TwitterMigration and #TwitterExodus. Mastodon is not a new platform, but it has only recently begun to soar to the top of download charts worldwide.

What exactly is Mastodon?

Mastodon was founded in October 2016 by Eugen Rochko, a German software developer. It’s an open-source platform where anyone, like a forum for discussion board, can set up a server and run a community. So, what exactly does open-source mean? It refers to something that people can change and share because its design is open to the public.

“We believe in your freedom to use, copy, study, and change Mastodon as you see fit,” the platform’s website states.

“We benefit from community contributions.”

There are hundreds of servers

The first step in using Mastodon is deciding which server you want to create an account on. Every server is run by a separate organization or individual. Each has its own set of rules and regulations. Mastodon servers are classified according to their topic and location. Users are encouraged to join a server based on shared policies and interests. So, whether you like gaming, bikes, or fairies, there’s a server for almost everyone.

Unless you change your settings to make your tweets protected for followers only, everything you tweet on Twitter is visible to all users. However, when you join a Mastodon server, your posts are only visible to people on that server or servers with policies that are compatible with the one you joined.

It is not owned by any central authority

Mastodon is a server network that is decentralized. This means that no single entity owns or governs the platform. As previously stated, each Mastodon server establishes its own set of rules and regulations. The platform describes itself as “social networking that isn’t for sale,” a not-so-subtle dig at Musk.

More than 280 characters are permitted

Mastodon allows users to express themselves in up to 500 characters, as opposed to Twitter’s 280 limit. This includes the ability to upload GIFs, videos, and images. You create a “post” instead of a “tweet.” When you share another person’s post, you’ve “reblogged” or “boosted” it.

There are a lot of communities

Mastodon’s extensive content moderation is a feature that users appreciate. As previously stated, each server is free to set its own moderation policy. Each server can also choose with whom it communicates.

Balenciaga, the Spanish designer label, deactivated its Twitter account earlier this month, becoming the first major fashion brand to do so. Balenciaga’s public act of defiance has sparked speculation about which other prominent brands and figures will leave the platform next. 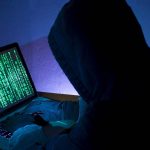